Please use your device in portrait mode. 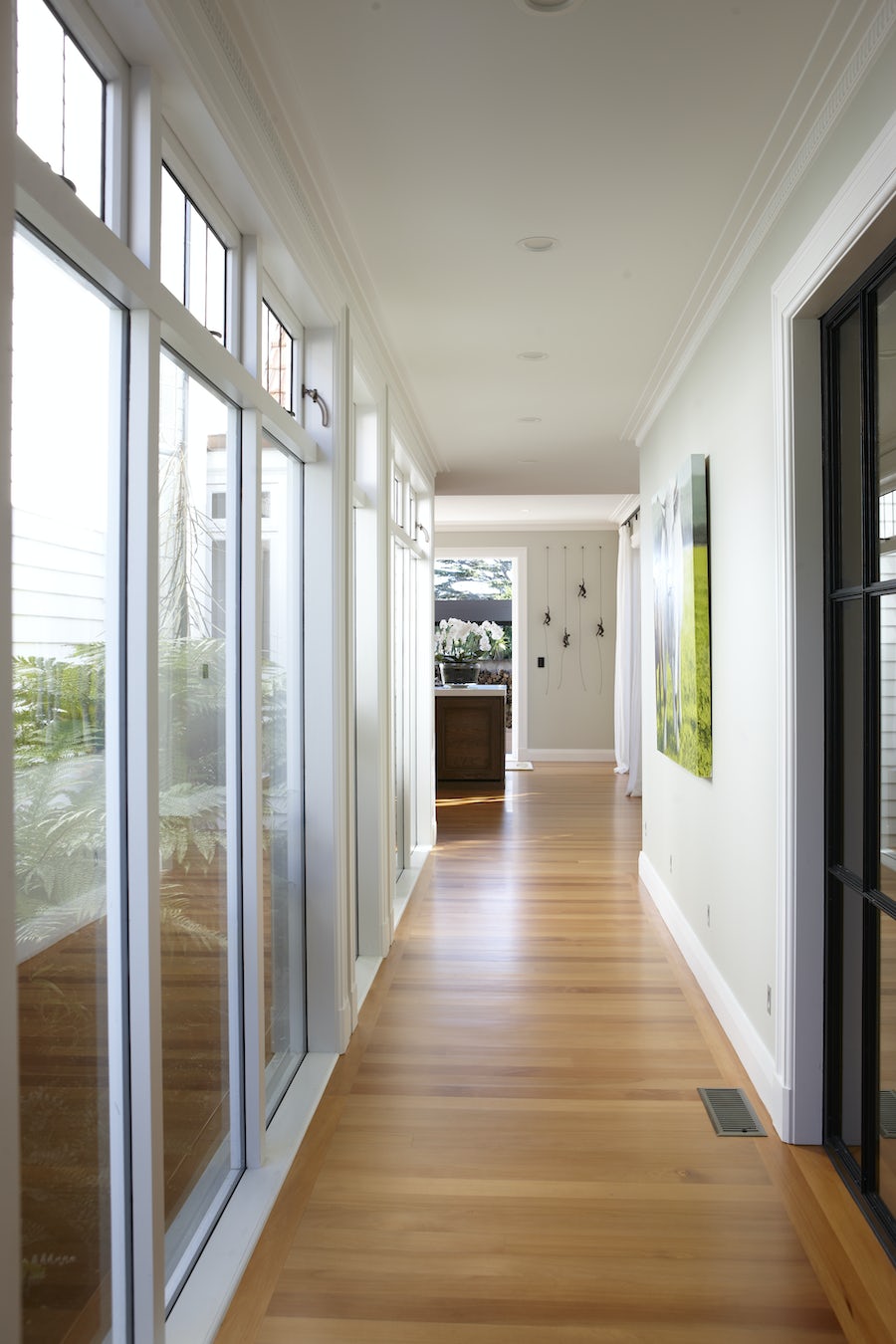 When 505 began work on extensive renovations for a home on Marine Parade, they focussed on ‘hard’ landscaping: paths, decking, and a drive leading to a new wing.

The wing included a wine cellar, double garage, and scullery. The garage replaced garaging in the basement, which was later converted to an office and bedroom. The elegant wine cellar, complete with key-pad entry, featured lead-light glass doors that perfectly complemented the original home.

Bringing the outdoors in

A state-of-the-art kitchen opening onto a tiered deck and pergola formed the next stages, making the most of a large, private garden setting. The fourth stage was an entire renovation of third-floor bedrooms and bathrooms.

Setting up to work on the third floor

To avoid tramping through the house, 505 gained entry through scaffolding. Exposure to weather and the dangers of working at height were added to the constant challenge of dealing with an older building – including out-of-square doors and windows, and unexpected consequences of past building work.

Now the residence on Marine Parade has modern improvements adding to its old-world elegance. Staff at 505 are particularly proud of a bathroom paved in a herring-bone pattern of stone tiles, an unusual water feature in the garden, and the careful repair and preservation of the home’s showcase lead-light window. 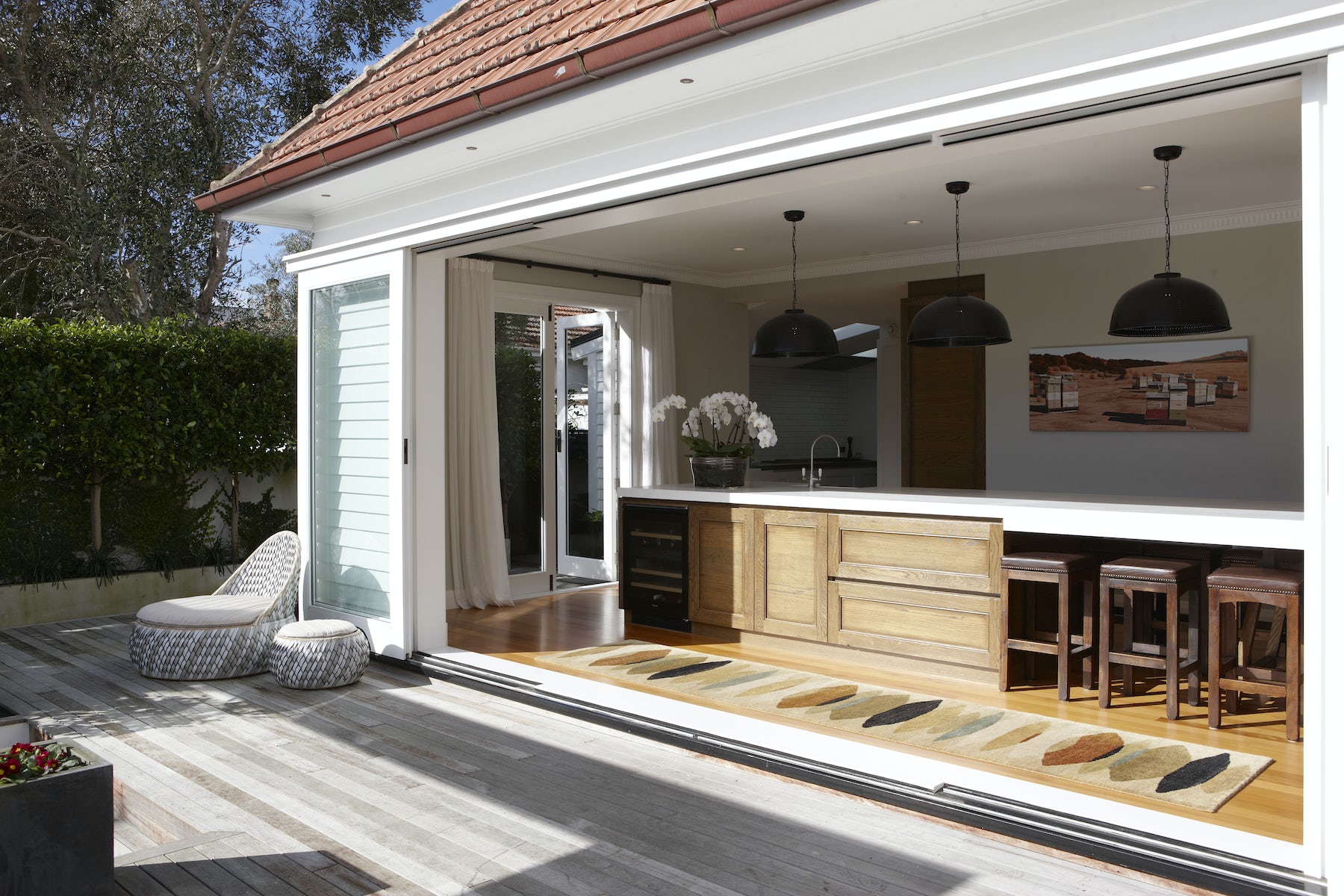